The creator of Animator vs. Animation in his first online course. 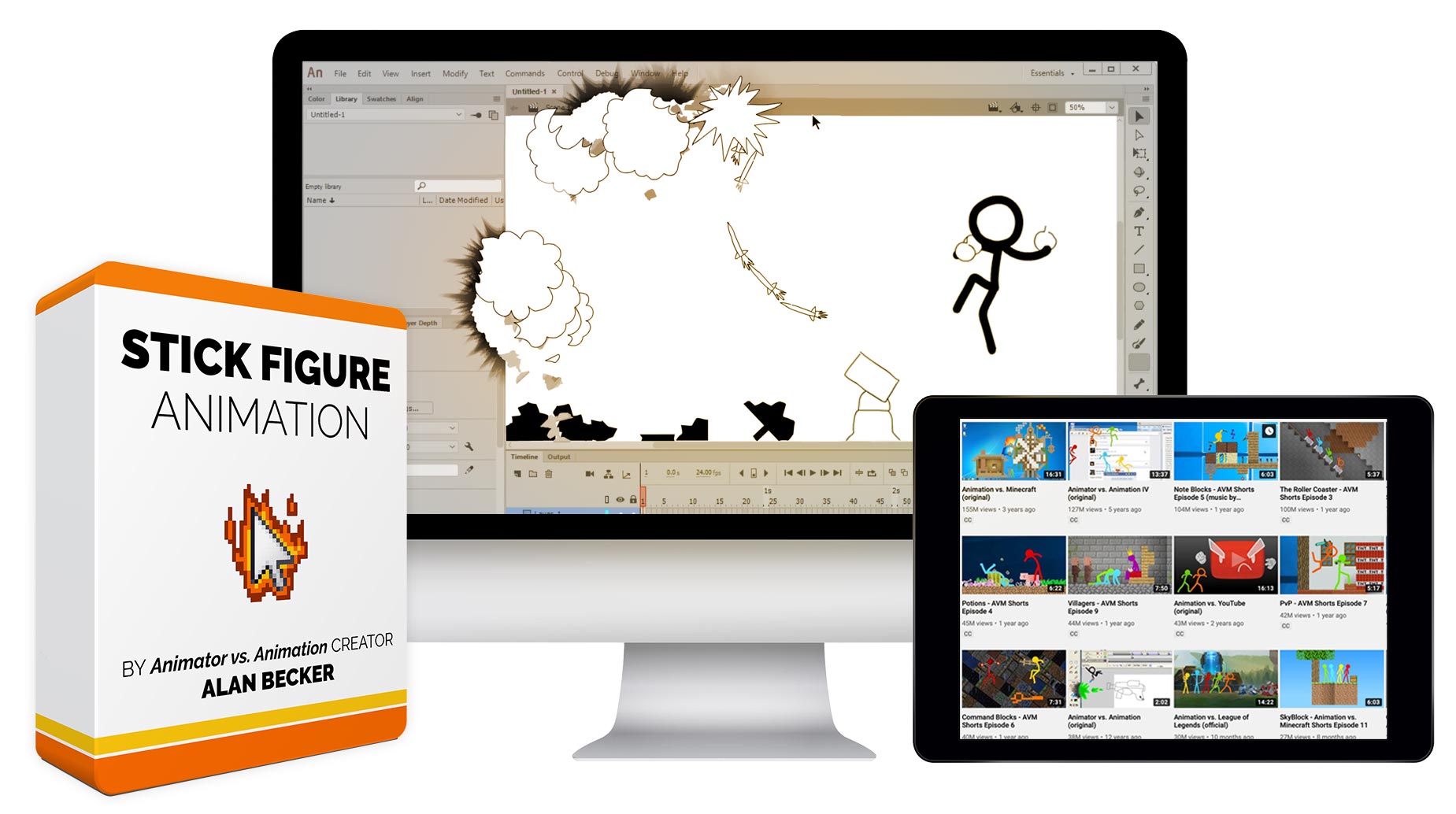 Stick Figure Animation : With over 9 million YouTube subscribers, Alan is one of the most renowned animators on the platform. He is mostly known for his viral animated shorts – Animator vs. Animation, and more recently for the spin-offs Animator vs. Minecraft, Animator vs. YouTube and Animator vs. League of Legends. In this online course, Alan reveals for the first time his entire work process, including how he creates a traditional Animator vs. Animation video from scratch.

What will you learn?

Before we get to making an entire animation using Animate CC, we’ll briefly cover some of the tools used in the demo so you can follow along.

Making an Animator vs. Animation Short

Alan produced a 30 seconds short in the traditional Animator vs. Animation style, and we’ll get to watch the entire process broken down to 20 lessons. The final project file is included and available to download.

After sharing everything he knows about making animation, Alan will expand on the realities of being an animator, and a YouTuber. He’ll talk about what you should know when starting out on YouTube, monetization methods, and growing your channel.

This rhythmical seamless wave pattern will soothe your mind and bring you into a...

Hello everyone! Printhouse bundle is here! In the package you will find 273 amazing... 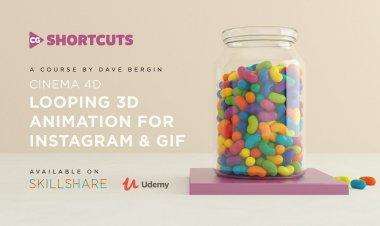 In this course I’ll show you how to create this looping photo-real 3D animation...

[VIP] Design for Motion. Fundamentals and Techniques of...

From the first time I met Austin Shaw in my Design for Motion Class at SCAD (Savannah... 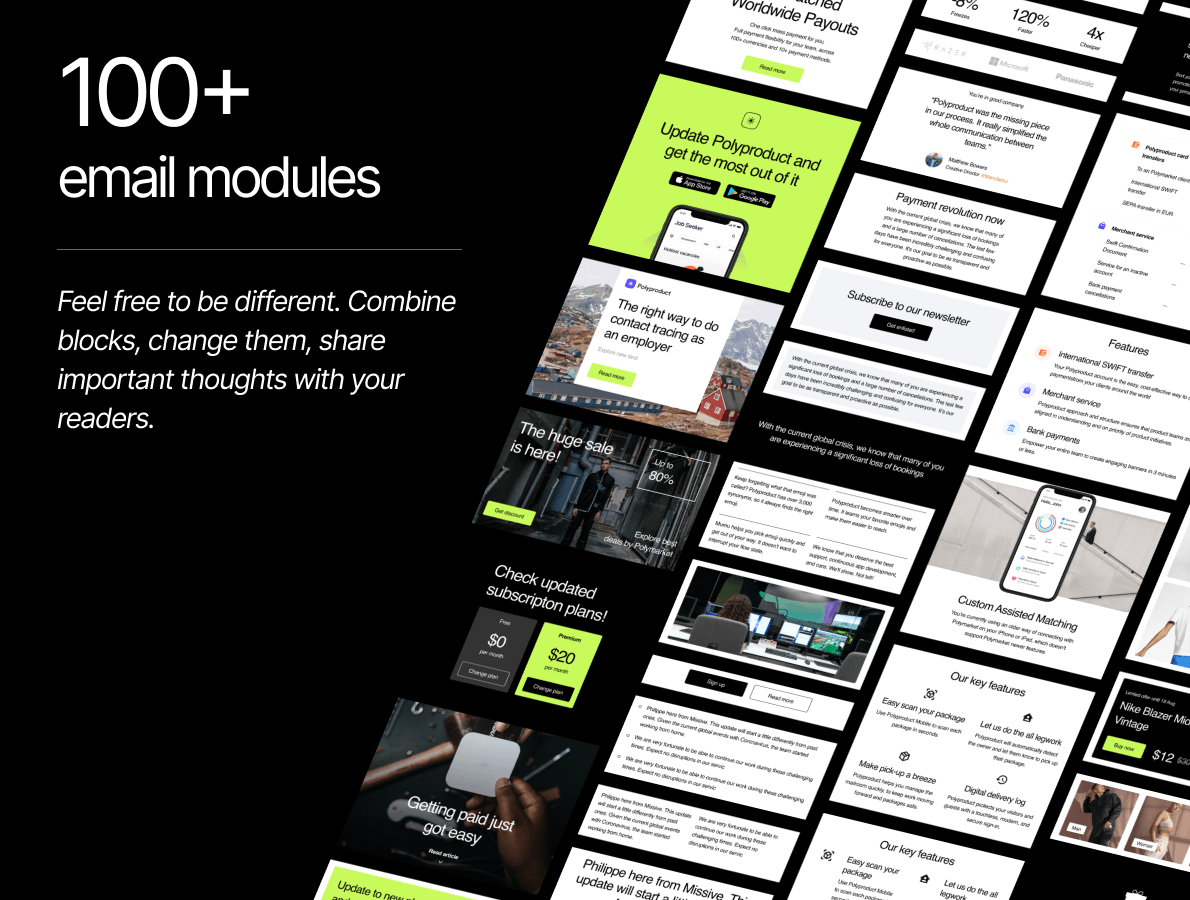 Share your thoughts and news with readers in a stylish and simple way. 100+ email...

This pattern & background collection is an eclectic mix of designs ranging from...