In this 3D illustration course you will learn all the tools and illustration techniques necessary to face a creative process of 3D illustration in Cinema 4D software. Class by class we will develop our conceptual and practical skills to create a design and take references from other artists to perfect our technique.

What will you learn in this online course of 3D illustration with Cinema 4D? 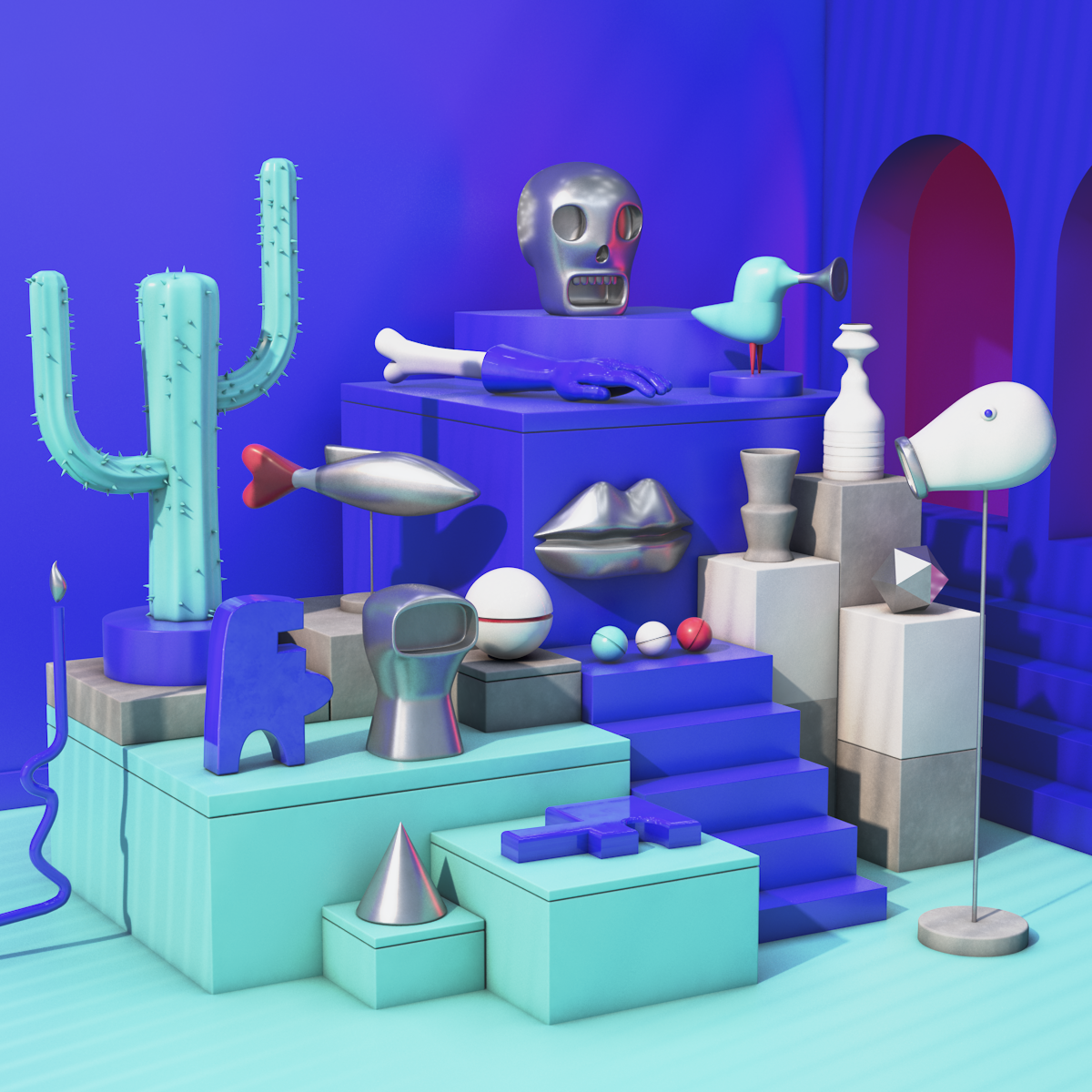 In this 3D illustration course you will learn all the tools and illustration techniques necessary to face a creative process of 3D illustration in Cinema 4D software. Class by class we will develop our conceptual and practical skills to create a design and take references from other artists to perfect our technique.With 3D illustration we can combine different passions such as photography, graphic arts, music and cinema, because with its handling we will be able to make pieces that mix these elements for commercial and personal projects.The software chosen for the development of this online course has been Cinema 4D, one of the most popular software for 3D modeling, rendering and animation, which has become an important space in the television and advertising industry for its specific characteristics for motion graphics.In short, Cinema 4D is an extraordinary tool and great starting point for people who want to enter the world of 3D illustration as graphic artists, since its interface is supremely intuitive and has been cataloged as the 3D modeling software with the best user interface. In addition, it has high compatibility with other software such as after effects and a set of tools that can make motion graphics in a tremendously simple way. Its features allow, for example, to clone objects, add effects and create movement more easily and quickly.Throughout the seven modules of this 3D illustration course we will delve into the software to understand how to use Cinema 4D and know its tools, interface and creative possibilities with the aim of developing a 3D composition that works as a personal illustration or as a commercial piece.We will start in module one by meeting Professor Lautaro Pesano who is an experienced illustrator and founder of the graphic studio Ikien Studio where among other things they specialize in graphic design and motion design. He will guide us class by class and give us his tips and secrets so that we learn how to make 3D images using illustration techniques in the Cinema 4D software.In this first module we will see a general introduction to the course and start the exploration by reviewing a series of references from design studios, photographers, illustrators and 3D artists that will help us to give us an idea of the type of pieces we can create based on light, shapes, textures and color.In module two, we'll get into the software and start manipulating it to understand Cinema 4D's tools and how to use them. We will delve into the generators that allow us to generate objects from external sources and splines that create strokes in 3D space and are super useful to establish an object or the path of an animation. Likewise, we will see the deformers and the molders, the first allows us to make rapid changes to scale on the objects and the second helps us to model faster.In the third module we will get down to work, we will take up those references that we saw in the first classes and through its analysis and identification of elements we will be clear about what makes up a good 3D image. We will start the sketching stage where we will make freehand strokes and then neat. Then, with the sketch ready and our 3D image much clearer we will choose the color palette and advance to the next module.Module four will be focused on 3D modeling of parts in Cinema 4D. 3D modeling is a process in which a mathematical representation of a particular three-dimensional object is generated which can be visualized in a two-dimensional image by means of a process called rendering or in 3D or using a simulation program in which physical phenomena can be controlled so that we can see the object from all its angles and play with elements such as the incidence of light. and materials.Precisely about materials, lighting and rendering scenes we will talk in module five of this online course of 3D illustration. We will go step by step through each of the topics so that we can understand how to manipulate the options and tools of Cinema 4D and be able to generate in our illustration just what we have in mind.First, we will learn about creating and applying materials and then be able to implement them in the modeling objects we have created. Then we will understand how lighting works in software and how it changes in relation to the materials we create and choose. Finally, we will practice the rendering process to obtain a two-dimensional image and process it in Photoshop to give it a more professional finish and be able to use this 3D image in personal or commercial projects.With module six, we will close the course and in these last classes we will conclude the learning of 3D illustration with Cinema 4D but not before receiving the latest tips and advice from Professor Lautaro who will also show us a path of steps to follow after finishing the course.As we said before, this course is perfect for taking the first steps in the vast world of 3D illustration and the graphic design industry. Without a doubt, this online course from Crehana will give us all the tools so that we can enter stomping and have solid foundations to specialize and explore the possibilities of 3D modeling and its applications.

[VIP] The Art of Cuphead

Get transported back to the golden age of 1930s animation with an art book celebrating...

30 new acrylic textures by frener design all pictures are 6k and saved in an uncompressed...

Make your holiday designs pop with these 3D Christmas icons. Feel free to use them...

Animation and Interaction is a fundamental part in creating engaging and exciting...

Just write your word and the effect will apply! Be as creative as you like to be...

Font Awesome Pro is the new version of the icon font and CSS toolkit. Font Awesome...

[VIP] Dann Petty: Stand Out as a Web Designer

This is literally the best advice that I tell every web designer. My strategies...

This Bundle Includes by TFMSTYLE 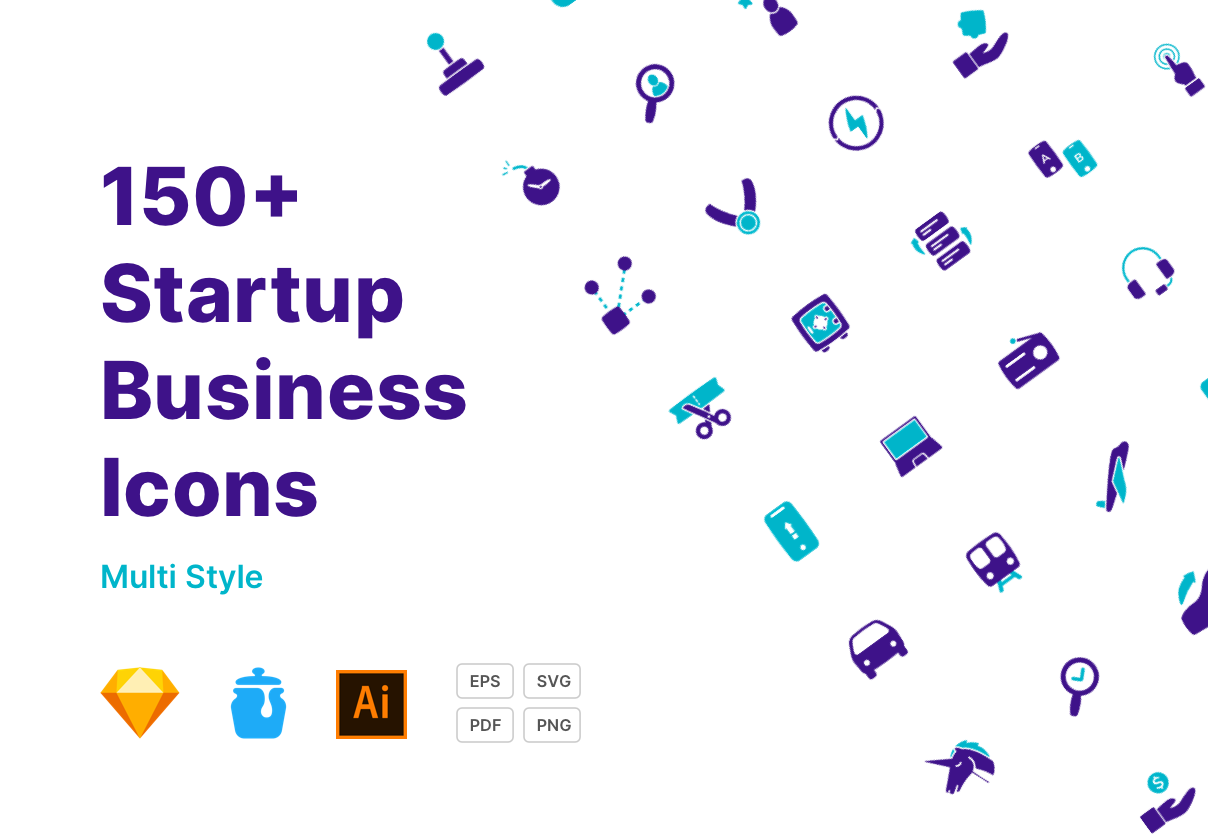